Mayor William Peduto announced that the City has finalized a new contract for City of Pittsburgh crossing guards. The five-year contract was negotiated with the crossing guards’ representatives from the Service Employees International Union – 192B.

The School Crossing Guards division operates from the administrative branch of the Department of Public Safety. In addition to the primary responsibility of ensuring school children and pedestrians can safely cross busy streets and intersections, crossing guards provide additional support and traffic control during special events. During the pandemic, crossing guards have continued to assist children in schools who have been attending in-person classes.

“Being a school crossing guard is a very self rewarding job,” said Elaine Alter, crossing guard supervisor. “Children, parents, motorist, and tourists all rely on the guards daily and look to them for direction. They have become the ambassadors for the City of Pittsburgh — assisting with lost children, directions, or just general information. They are the eyes and ears of the community. Children in the city of Pittsburgh become the guards’ ‘children’ and they love them and worry about them no less than if they were their own.” 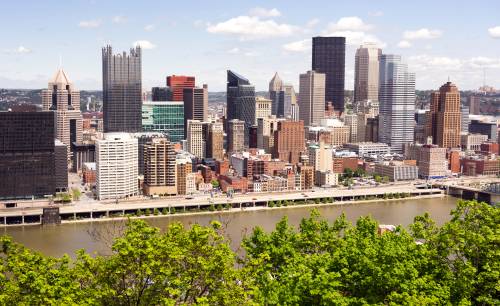 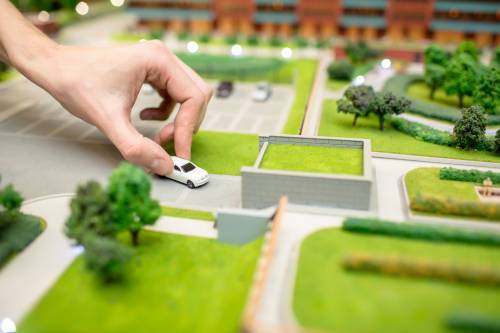 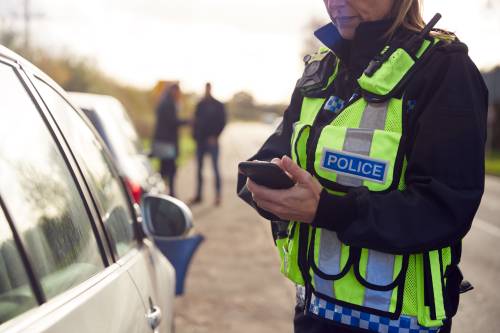 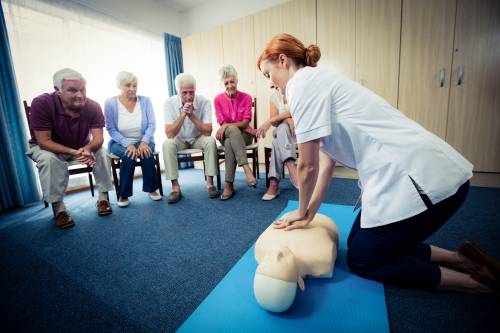